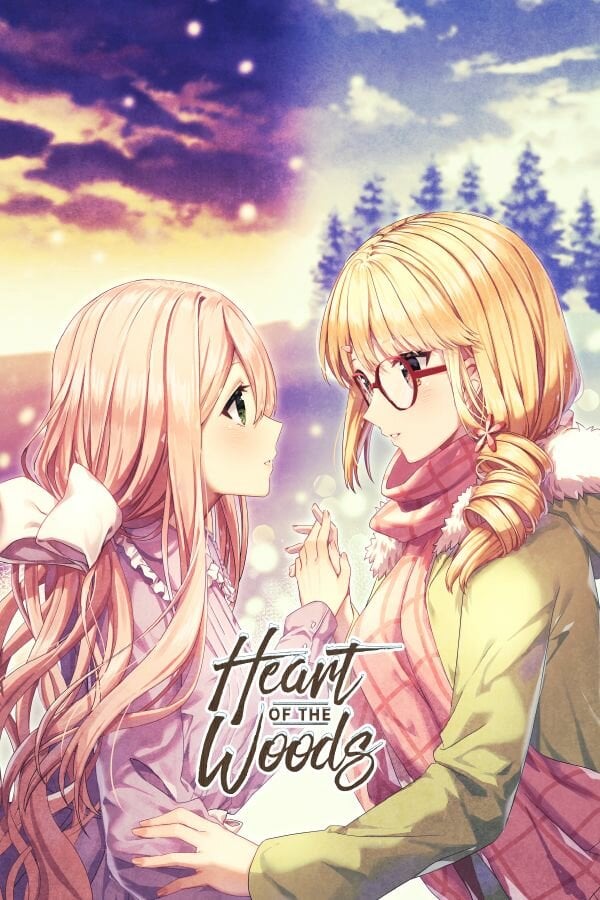 A fantasy yuri visual novel filled with magic, fairies, and a ghost girl. When Maddie and her best friend, Tara, journey to a remote forest village to investigate rumors of the supernatural, they find a whole lot more than they bargained for.