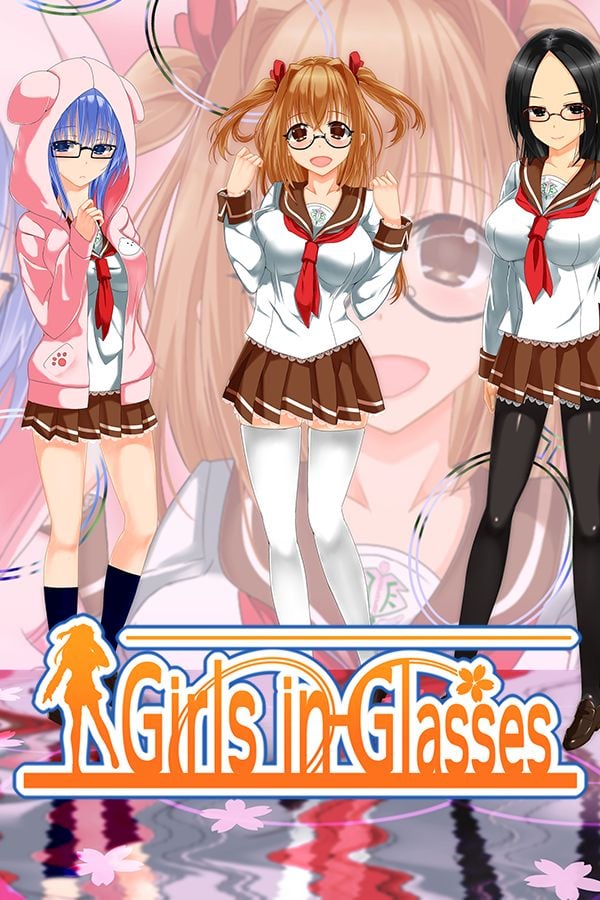 Hidekazu Akechi is a 2nd-year student at Sakurahane Academy. He lives with his father but spends most of his time alone as his father is usually away on business. His mother passed away when he was younger. As spring rolls around, the falling of cherry blossoms can be seen all over the school but he pays no heed to it. His childhood friend and neighbor, fellow 2nd-year student Kana Mebusaki, however, loves the scenery and tells him that it’s spring is a time for new beginnings. Kana is fairly energetic but is a bit of an airhead.

The next day, Hidekazu oversleeps and is running late for school when he meets Kotomi Garei, the class president. She’s particularly notable at the school since she’s a first-year student and it’s fairly rare to see first-year students running for student council. Word is that she is so focused on her work that she hasn’t had time to recruit other students to join the student council. Kotomi lectures Hidekazu for being late and struggles to close the school gate. Hidekazu steps in to help her close it and for that act of kindness she looks the other way and lets him off.

In the library, Hidekazu sees a quiet girl in a hoodie trying to reach for a book on a high shelf. After helping her pick up the dropped book, Hidekazu meets Iroha Nenegawa, a 3rd-year student. She muses about his name, wondering if Hidekazu could be an ally of hers or would he betray her like Mitsuhide Akechi betrayed Oda Nobunaga at Honnoji or if he’s clever like Kogoro Akechi, the fictional detective created by fiction writer Edogawa Ranpo. They hit it off and become friends.

As Hidekazu spends each day with these girls, he grows to learn more about them and in doing so becomes closer and more intimate with them.