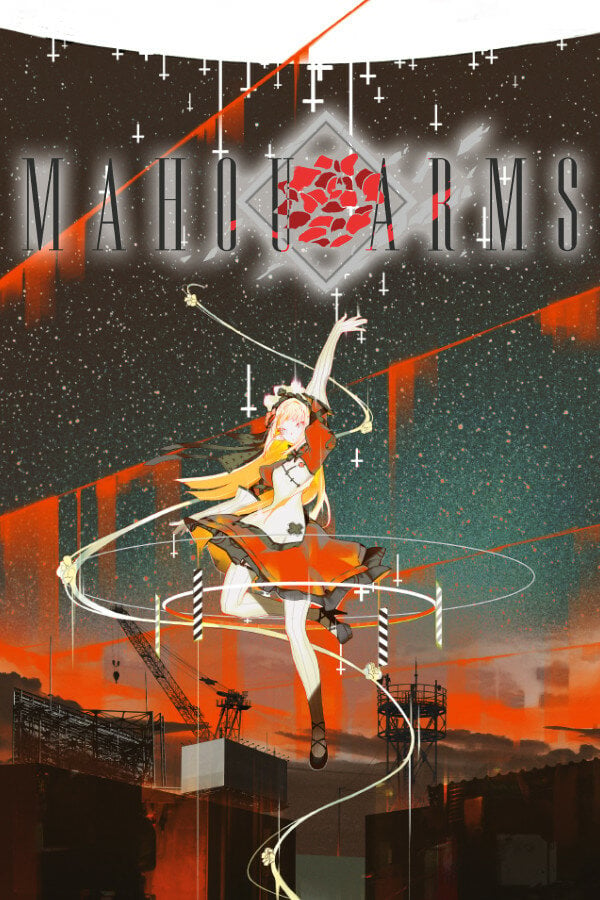 The human race is on the brink of total subjugation by the alien force known as the ‘Locks. GARDA, a global paramilitary organization has finally discovered the means to fight back: magical girls.

You are a commander at GARDA and a past prisoner of war. You must lead your small, ragtag group toward victory at all costs. Get to know your newly recruited “soldiers” on the base and take direct control on the battlefield to reclaim Earth. Good luck, commander.