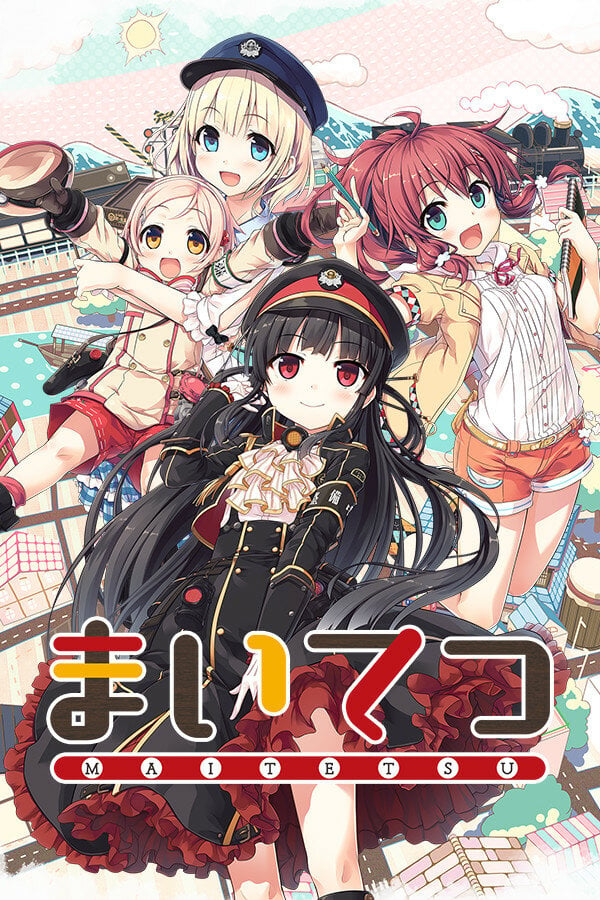 After hearing that an industrial factory is to possibly be built along a landmark river in his hometown of Ohitoyo, Migita Sotetsu returns home to change the minds of those in charge of the factory proposal. Although half of the town’s citizens support the building of such a mill, the other half fear the potential for pollution and contamination of their beloved river.