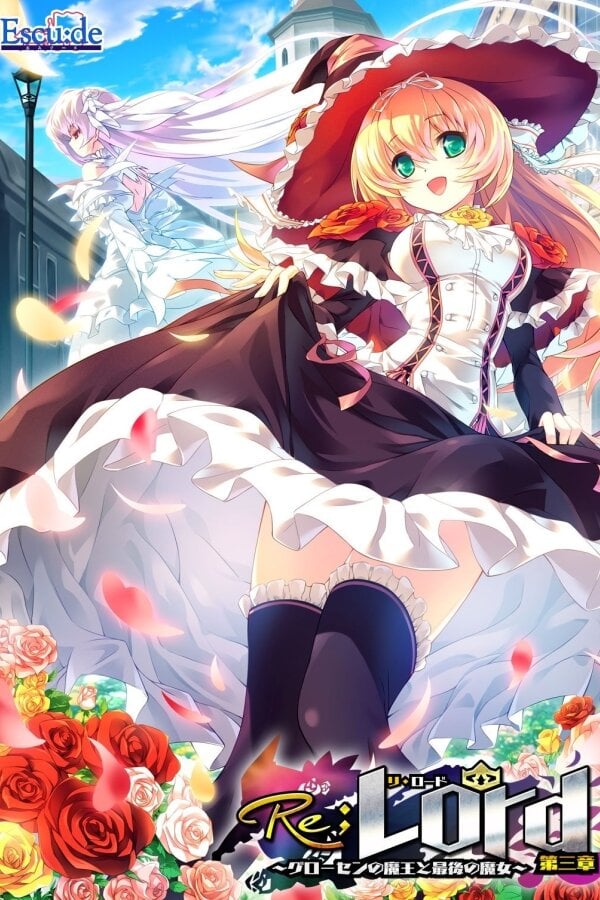 As Wilfried’s forces march on Greiz, the fated hour also approaches as if to ridicule him. Thus begins his final battle.