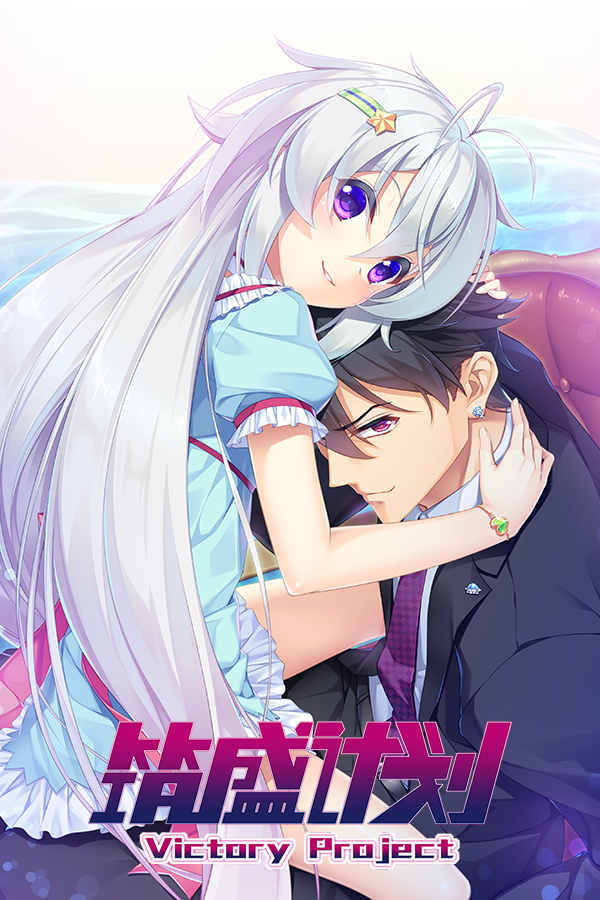 Ramon, a disgraced former entrepreneur, is assigned to work at a military-run orphanage on the mysterious “Hive Island” in exchange for early release from prison. After his arrival, he learns that the island is a facility for conducting secret medical experiments, and quickly falls in love with Durian, one of the young test subjects.

The two of them plan their escape together, but freedom may not be so easy to attain. What is the truth behind the experiments, what effect have they had on the inhabitants of the island, and what will Ramon and Durian be willing to sacrifice for their victory…?