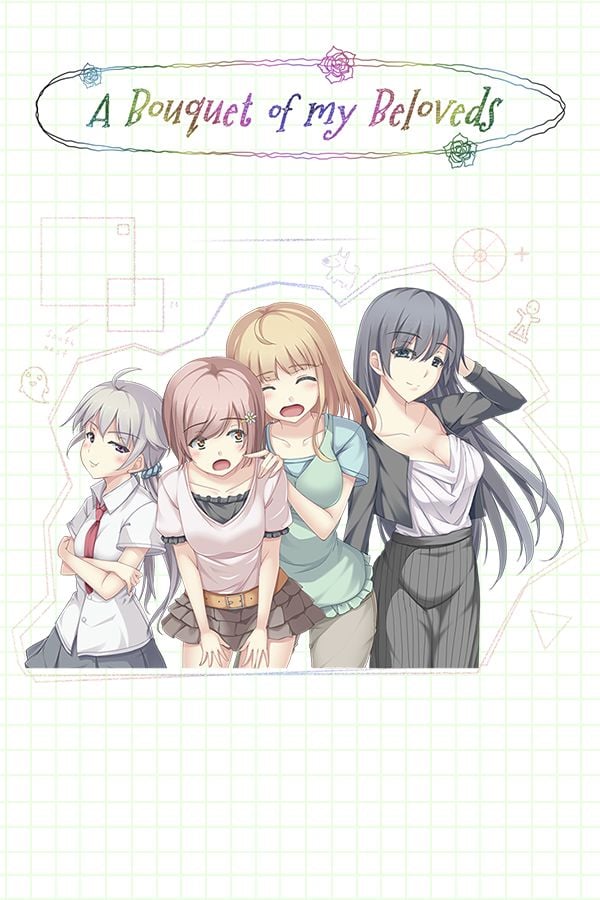 Nagisa Seishuu has returned from the city to her hometown in the countryside after two years. Feeling at odds with the boring monotony that her life has become, she thinks that perhaps it would be best to simply become a hermit. But then an unexpected encounter changes things.

She meets three other girls who are more than what they seem: they’re spirits. And, curiously enough, only Nagisa can see or interact with them. None of them, including Nagisa herself, know what love is like. But perhaps they can learn.

In an unknown town, an unfamiliar miracle has begun to search a corner of the world for a tiny flame of happiness.