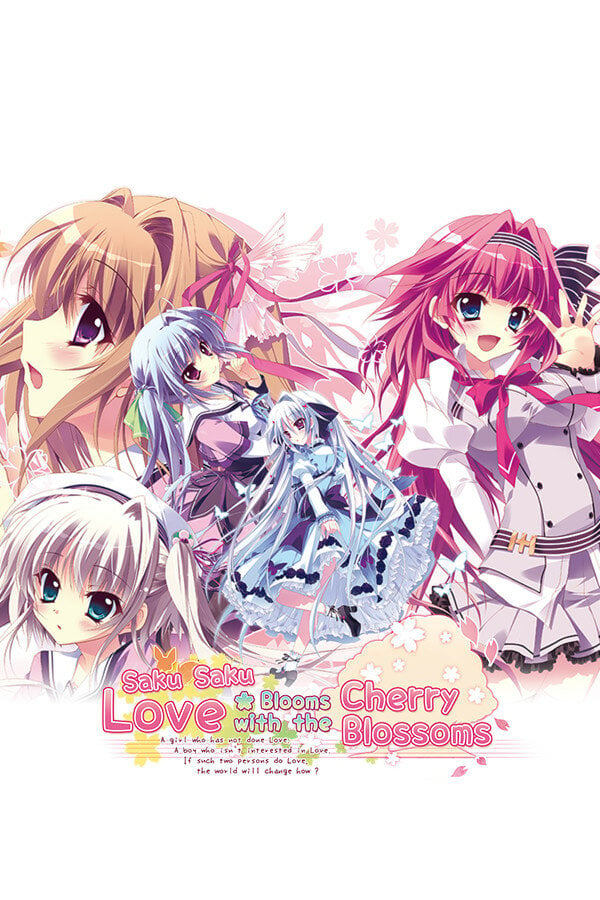 A girl who cannot fall in love.
A boy who has no interest in love.
If they were to fall in love with each other, how would the world change?

Springtime. Cherry blossom season.
It is a time of first encounters and final partings, a time when buds are sprouting.

But for Asaba Yuma, a 2nd year student at Mihaya Academy, it was simply a gloomy day.

Yuma was something of an accomplished love expert that all the girls in the academy came to for their romantic troubles. So skilled was he that there was even a 21,000 yen (taxes included) “love bounty” placed upon his head. Whether it was seeking advice regarding jealousy or even infidelity, Yuma heard it all and increasingly it made him less and less interested in love.

Then one day he met a mysterious girl.

She had never fallen in love before.
Yet, she believed that it was something truly wonderful.
That girl also had a rather mysterious job.

“Do you want to fall in love?”
As a fairy of love, her job was to make Yuma’s love come true.