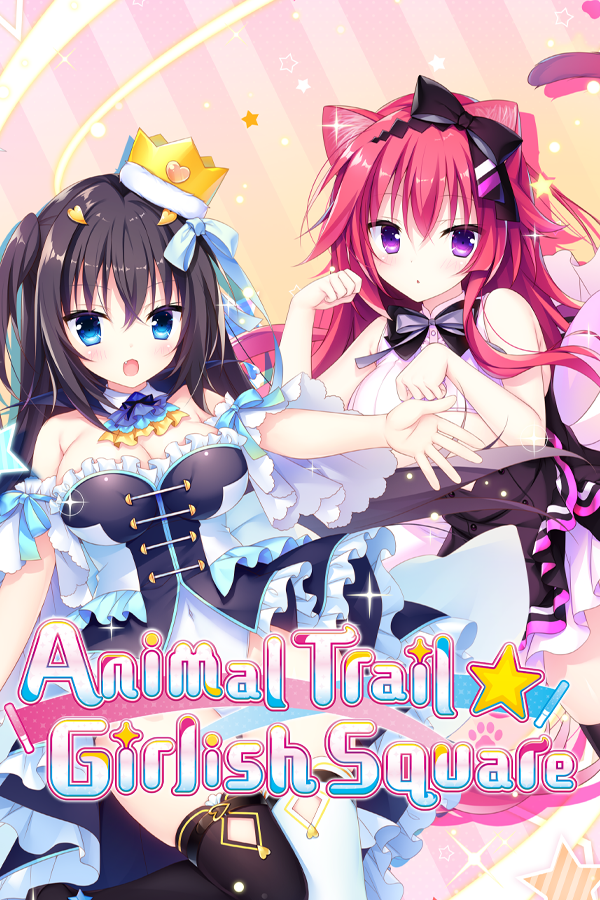 One night in Akiba, on his way home after the last train of the day had departed, Taiga sees the members of Animal Trail practicing. As any fan would, he tries to sneak a peek. To his surprise, the girls are covered in sparkles as their transformation comes undone. Magical beings that he’d never seen before appear out of nowhere. That’s right! Their stage outfits are actually magical girl costumes. Not only are they idols, but they’re also magical girls!