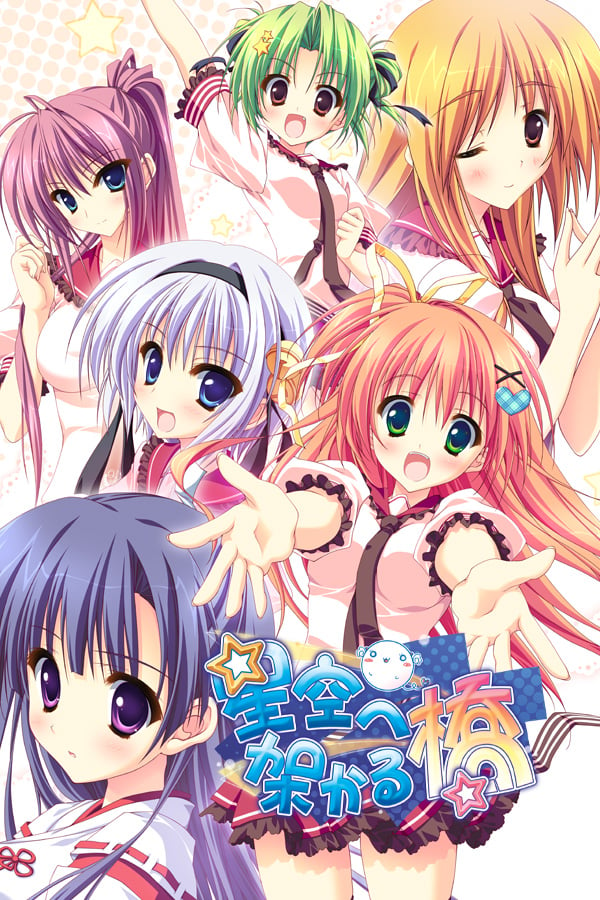 In order to help his younger brother, Ayumu, recuperate from an illness, Kazuma Hoshino moves with him to Yamabiko-cho, which is known for its clean air. While there, he lives at the Yorozuyo Inn, which is owned by a friend of their father’s.

On his first day of school, Kazuma ends up getting lost and asking for directions from Ui, a student at his school who he crosses paths with. While navigating the uneven road, Kazuma’s attempt at jumping over a stream ends in failure as he trips and ends up falling on top of Ui and accidentally kisses her. To make matters worse, the scene is witnessed by none other than Ui’s best friend, Ibuki Hinata. Although Ui thinks nothing of it, Ibuki certainly thinks otherwise and sees Kazuma as the enemy for pushing himself onto her best friend and taking her first kiss.

With a major incident to start off his first day, how will Kazuma’s life in the countryside unfold?