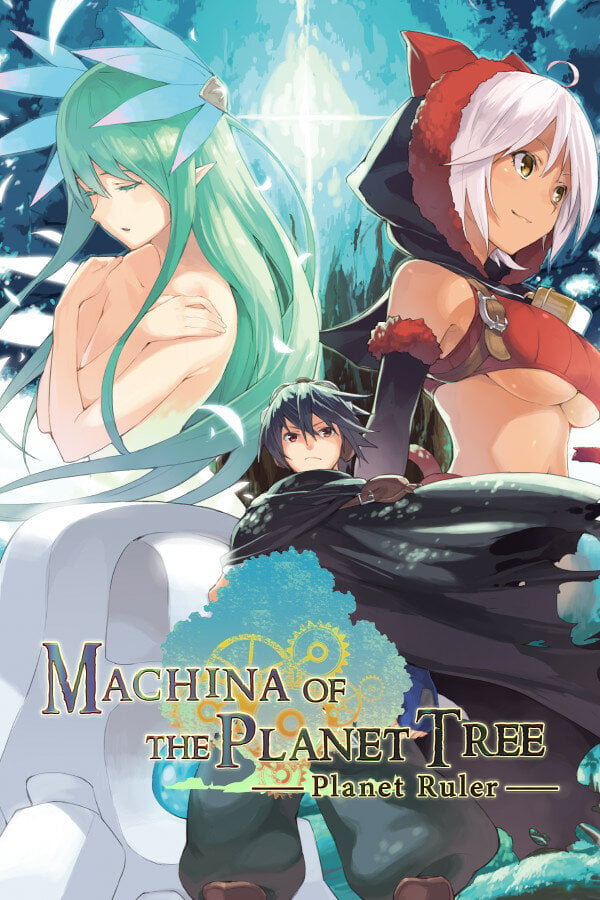 The “Old World” was a world with an advanced civilization, but after its destruction there was little to no evidence left of its existence.
That world was created from the blessing of the ether energy provided by the Planet Tree, Esthanatelle.
After the destruction of the “Old World,” the Esthanatelle Order, worshipers of the Planet Tree, took control of the world.
During that time, “Attributes,” relics of the “Old World” were being excavated in ruins everywhere, and the Order established Halbern Machinery Academy to research these “Attributes.”
The stated purpose of the Academy was the management and control of “Attributes” but, as it began to bring more places under its control, gradually the Order’s control on it lessened and the Academy soon began to act independently, as a governing institution over a large part of the world.

At the height of all this, Cram Lanvelouche, a genius S-Rank Mechanician from the Halbern Machinery Academy; the legendary Attribute, “Machina;” and the Planet Tree become intertwined in a great spiral…

Machina of the Planet Tree -Planet Ruler- is the first in a series of several games by the group Denneko Yuugi. A combo-based RPG that focuses on action and flashy attacks, Planet Ruler takes many elements from classic Japanese RPGs and combines them in a fast-paced and colorful new world!