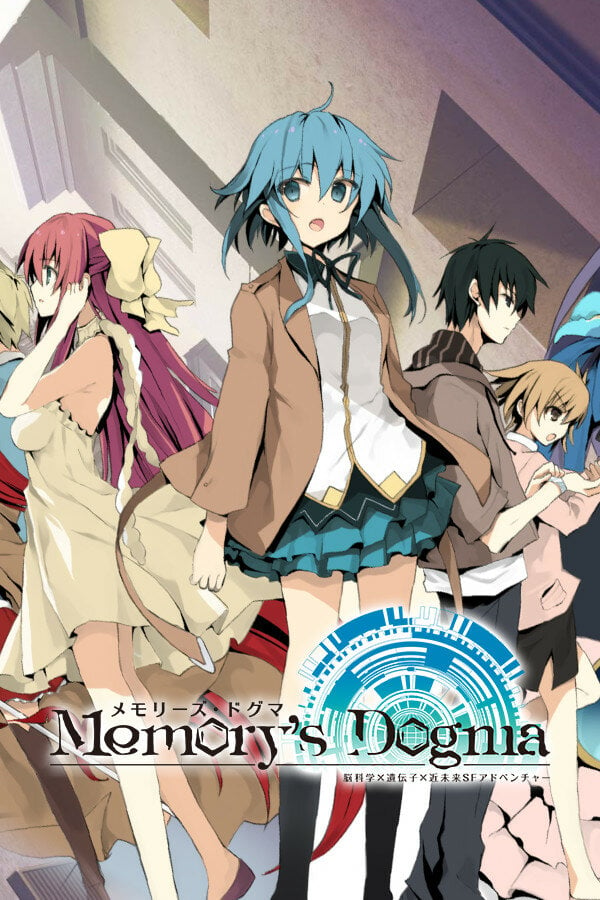 It is the year 2030 A.D. With the recent advancements in information technology and neuroscience in Japan, human memories can now be saved and recorded via a technology called “e-Memory.” Numerous state-operated facilities now exist that will allow one to communicate with the deceased: the “Connect Center.”

College student Kusuhara Hiroki struggles with suicidal impulses after the sudden passing of his close childhood friend, Mizunashi Sorano. With her memories to last only six days, Kusuhara’s friend Amamiya Kakeru suggests that they attempt to steal Sorano’s memories from the server in which they are stored. In the midst of this, the pair of friends are suddenly embroiled in an ongoing conspiracy revolving around a truth that must be kept secret at all costs.