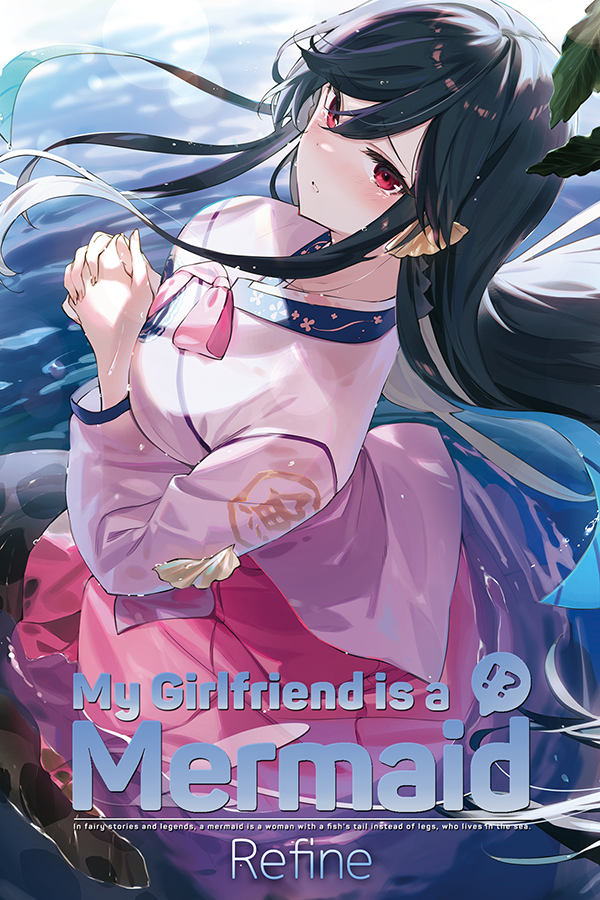 Our protagonist lives out in the city but one summer decides to return to his rural hometown and it is there he once again meets his childhood friend, Ion… who is now a mermaid!?

Soon after he also meets Petakko, a mermaid who has lost her memory and Rin, a priestess who looks after mermaids but also has a split personality. It is these encounters that brings our protagonist in contact with the legend surrounding mermaid.

Together with Ion, who is at the center of this mysterious legend, as well as Petakko and Rin, our protagonist’s strange summer vacation begins…

My Girlfriend is a Mermaid!? Refine is a heartwarming visual novel with multiple choices and endings as well as beautiful Live2D animation. The PlayStation 4 release features updated visuals as well as CGs and voice acting for sub characters.