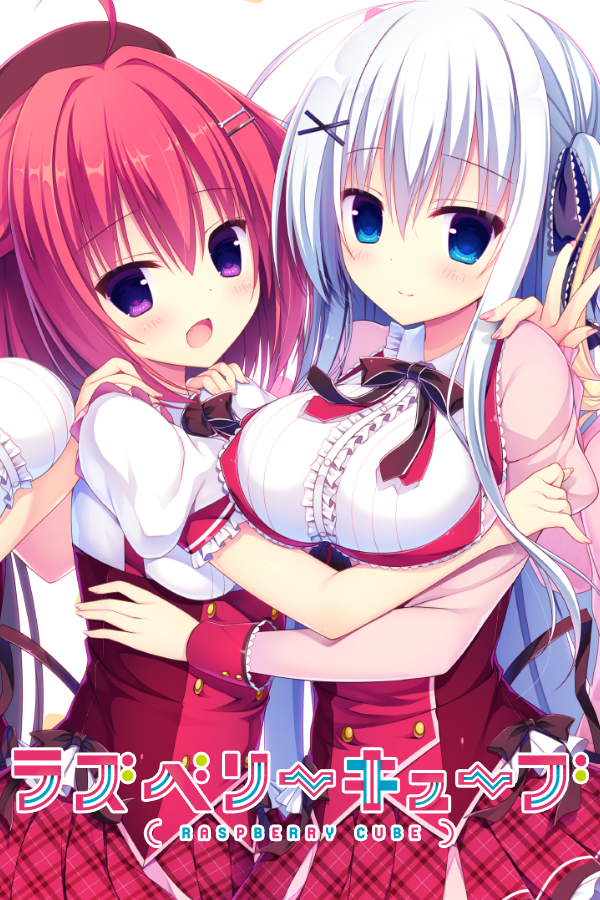 From this day on, I will change.
I will do good for others.
In essence, I’ll aim to do one good deed a day.

Due to a certain incident in his past, Azuma Satoru’s mantra is to do good for others. He has returned to the town of Kawae, where he used to live up until his parents divorced.

Here, he rescued Kaidou Mikoto, the daughter of a landlord who was being harassed by thugs.
He helped out Kanou Minato, the lone member of the gardening club who cultivated a field by herself.
After school, he helps out part-time with Yuzuki Yuu who works at an understaffed military hobby store.

It looks like Satoru’s life around helping otheres is going well.
However, his meeting with Ruri, the class president doesn’t turn out the same way. After crossing paths with her, she appears before him the next day. Perhaps she was here to thank him for doing something? He wondered as he gave chase…

Only to find himself waist deep in dirt. Ruri then takes a picture of the silly predicament he found himself in before running away.

“Did… I do something to make her hold a grudge against me?”

Years after returning to his hometown, Satoru’s life is about to get a little chaotic…