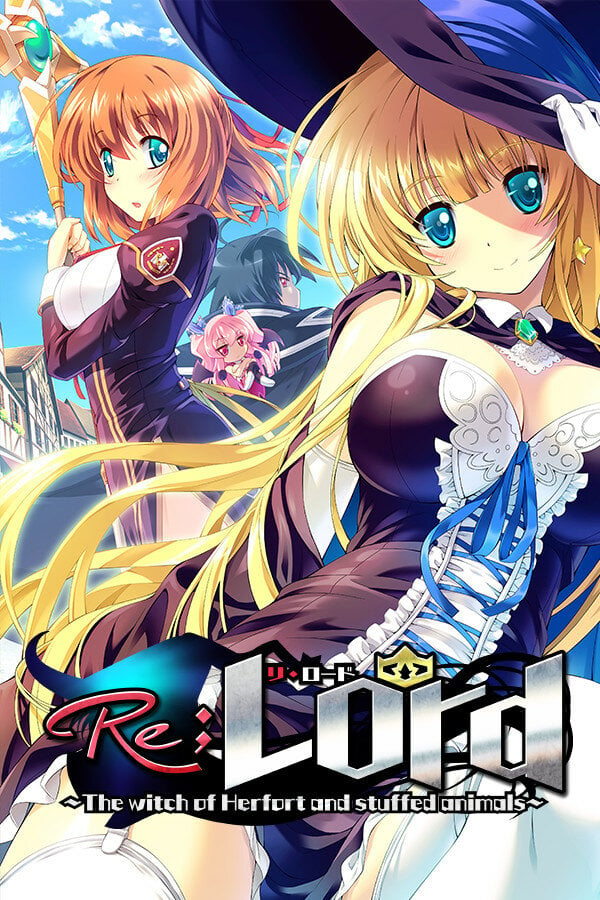 In a fantasy world where magic exists, the demon realm faced an unprecedented danger. Three “witches of disaster” appeared and invaded the demon country of Saarland. Due to the recent peaceful times, Saarland lacked the skills to protect the territory of Groesen.