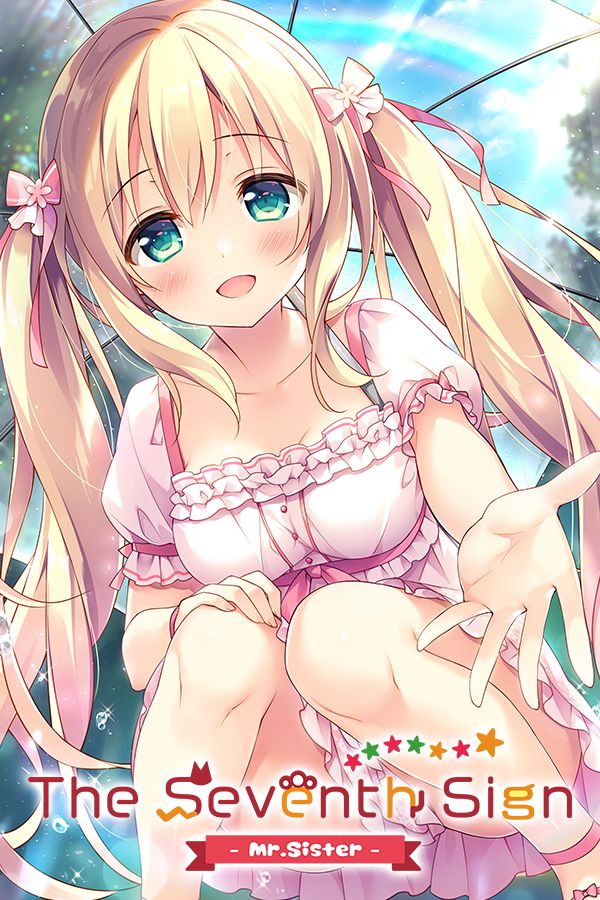 One day, while Reiji and his sister Erika are out for a walk, Reiji slips on the stone steps of a small shrine, cracks his head, and ends up at death’s door. Fortunately for him, a cat-eared girl named Fuuko appears to save his life. She says she’s a god and that, in order to save him, she put three of the seven fragments of her divine powers into him, and now they’re trapped inside.

If that all wasn’t bad enough, Erika seems to have lost her memories of the accident that nearly took Reiji’s life… and mysteriously enough, she’s sprouted cat ears of her own! Reiji decides to set that problem to the side for the moment, though, because, as it turns out, not only do gods need all their powers, ordinary people don’t do so well with shards of divinity stuck inside their skulls! Unless Reiji and Fuuko can get the fragments out of Reiji and back where they belong, both of them are doomed to die. Thus, the two join forces to extract the fragments!

Unfortunately, step one of most of Fuuko’s brilliant schemes for getting her powers back is: kill Reiji. She can only think of one one way to safely remove them—shocking Reiji’s heart to its very core. The one silver lining to all this is, their school, Mahiro Academy, is soon to go on summer vacation, so they’ve got a lot of free time.

It’s a life-or-death race against the clock for Reiji and Fuuko!