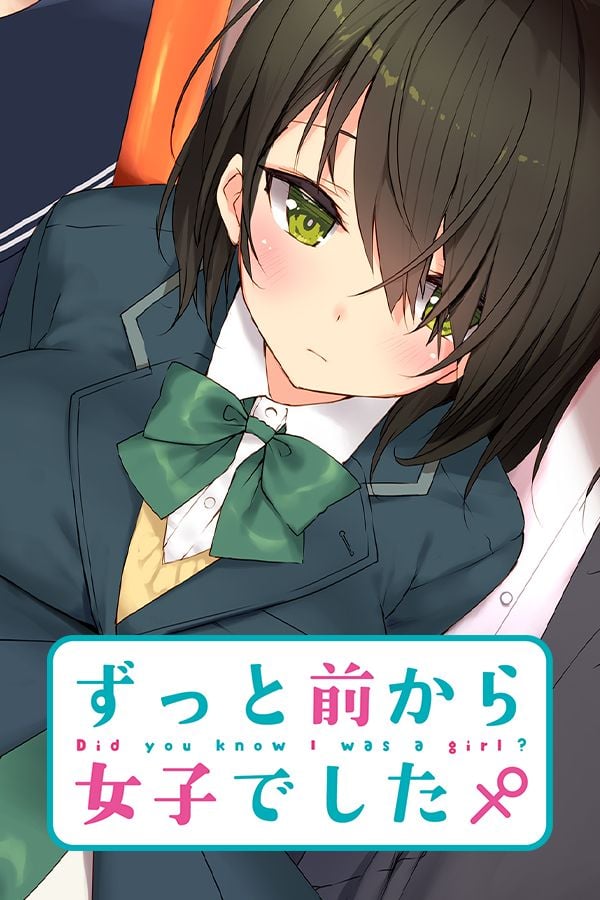 This is the story of Haruya Kiritani, born into a family that runs the Kirinoya Ryokan Group. Growing up surrounded by women, especially his pushy older and younger sisters, he’s spent his days attending only all-boys schools. While Haruya enjoys hanging out with the guys, he’s at an age where he’s now taken an interest in girls and hopes to someday go out with a cute (and hopefully not scary) girl.

After spending ten years living on his own, he decides to return to his hometown and transfer to a co-ed school. Though he hoped for some new connections in a town he’s missed dearly due to his circumstances, it’s an entirely unexpected connection that awaits him.

It turns out that a girl Haruya thinks he has met for the first time is actually an old childhood friend he used to play with and thought was a boy. On top of that, she’s acting totally differently from how she was before, and she’s become rather beautiful…