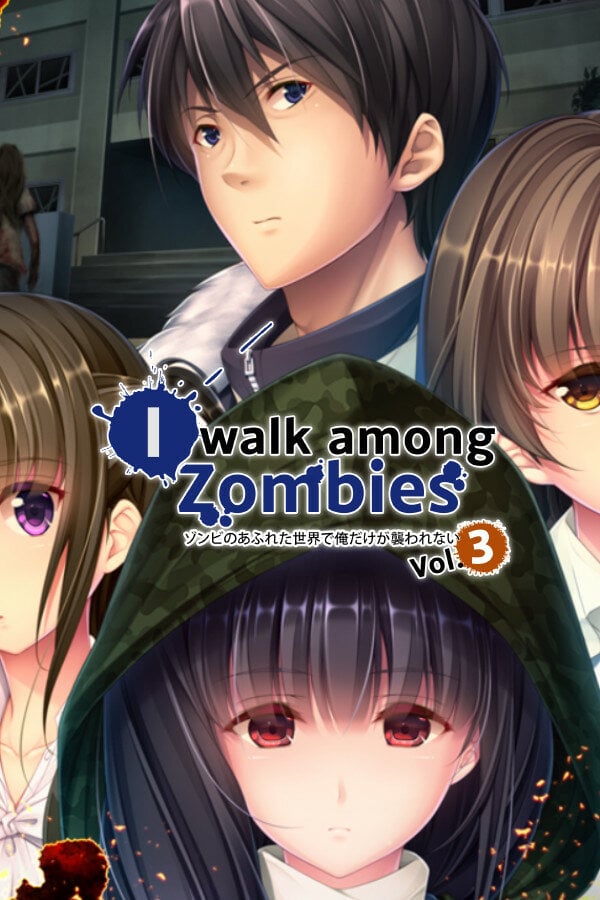 We recommend playing I Walk Among Zombies Vol. 1 and Vol. 2 before starting Vol. 3. This is the last game in the series.

The Earth descends into chaos, the victim count rising at an astronomical rate. Those unlucky enough to survive spend their days in despair. But among them is our protagonist. Will he use his power to become a hero, or something else…?
Story
Gunfire rings out, shattering the safe haven of the town hall. Violent death. People driven to suicide. A mystery group behind the scenes. An imminent horde of zombies. And the intelligent zombies are finally on the move. The town hall becomes a blood-stained battleground. But what will become of Makiura? Of Yuusuke? Are Mitsuki’s feelings doomed to go unanswered?

Based on the hit novel from the adult novel site Nocturne Novels!