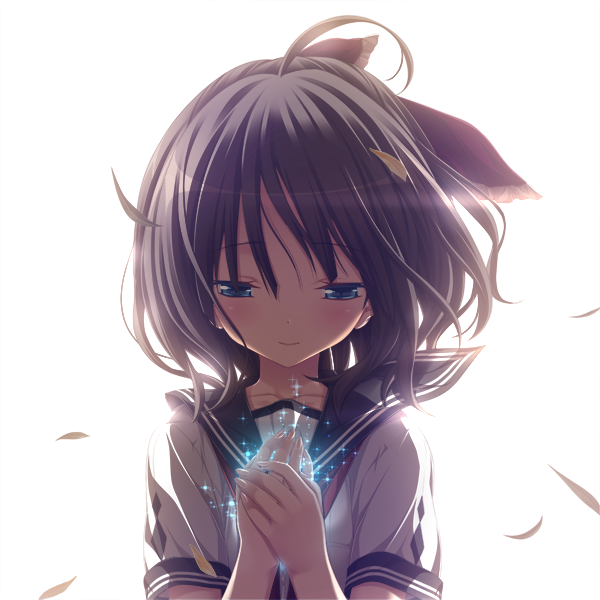 We’re happy to finally get Amatsutsumi released to the West! While we did have some ups and downs while working on the game we hope that you enjoy playing this game.

Regarding why the game is not on Steam, Valve deemed the game fell within their content restrictions guidelines and declined to release the game. Another question that was frequently asked is why did it take so long for the game to release after Valve blocked the release. The simple answer is we had to reevaluate and gather feedback from the licensing side of our company. Once the discussions were done we were able to move quickly to get the game released. 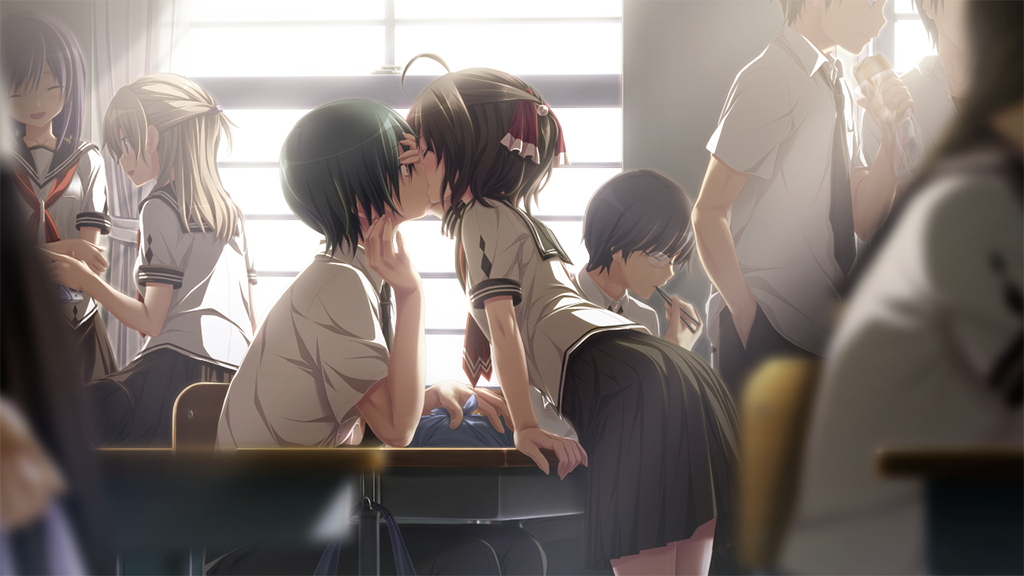 We also had some comments from the translators and QA staff who helped get the game ready for release:

You can buy the game directly from us. Or from GOG, Humble Store, and Itch.io

We hope to have patches in the future to fix some or all of the issues listed below, but can not currently guarantee anything due to the fact that some of the issues require additional relicensing or permissions that did not arrive in time for the release.