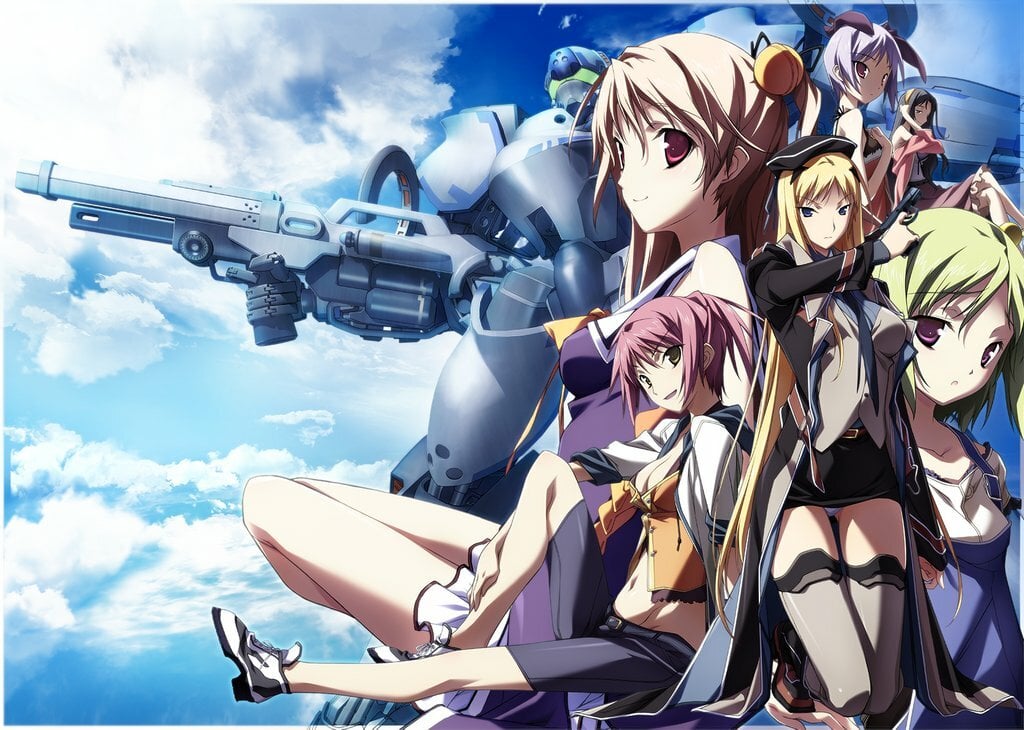 We want to make it clear that this was not our preferred choice. We had made an incredible effort to be able to provide an uncut version of the title. It was made crystal clear for us however, that our choice was between releasing a game with the adult content removed, or not at all. We did win some concessions, for example we were even originally asked to remove religious imagery, but the game will only be shipped without explicit content.

In order to be as transparent as possible, we want to describe exactly what cuts were made to the game.

– All explicit sex scenes are cut, usually by fading to black and skipping the explicit details. The lead-in to these scenes is not removed, and sexual encounters are never removed, but simply not presented to the player. In sex scenes that are important for the progression of the plot, the scenes are kept, but shortened and modified so the art shows either no nudity or a black screen, and explicit mentions of genitals and _genital interactions_ modified.

– Outside of sex scenes, the few images that shows nipples and/or genitals are modified to be non-explicit. This is usually done via obscuring those parts, either via objects or light rays, or by cropping (using high res sources). Character standing sprites that are nude are not shown, although the scenes they appear in are not otherwise modified, and the characters still appear shoulder up in the face window.

– Very little text is modified outside of explicit sex scenes, only in cases where characters directly reference explicit sexual details. The mascot (the cute chibi character that is present in the menu screen) has had a handful of particularly questionable lines adjusted, and Noi’s unlockable plugin has had it’s name changed (you know the one).

– Because cutting the adult content results in a somewhat large hole in the title screen where the H-Scene Replay menu would be, we replaced this screen with a Movie Replay, which lets you replay the two opening and 6 ending movies, as you have them unlocked. The records screen will show a count of movies unlocked instead of the h-scene count of the original.

To provide an accurate gauge on the amount of content the skipped sex scenes works out to, the count is that in the main story 3680 out of the total 87877 lines of the script are removed, amounting to about 4% of the game’s lines.

Again we want to apologize about the cuts. If we were given the option to release a fully uncut version, we would in an instant. We stand by our opinion however that Baldr Sky is absolutely worth your time playing, and we have the utmost faith that the version we’ve presented here will be just as enjoyable as the original release.