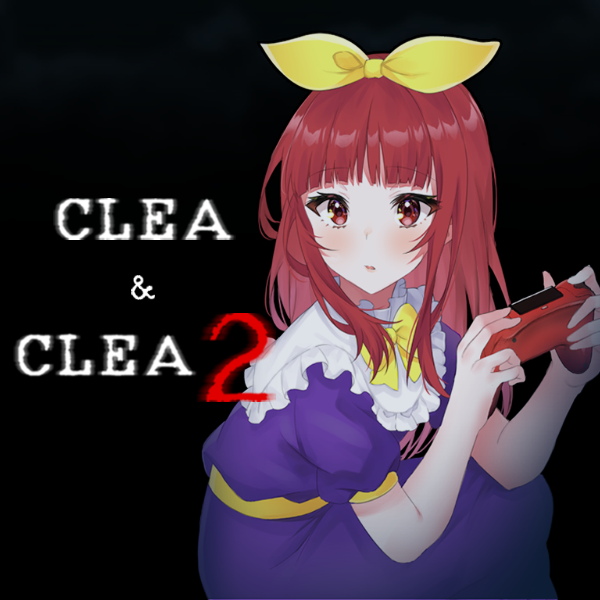 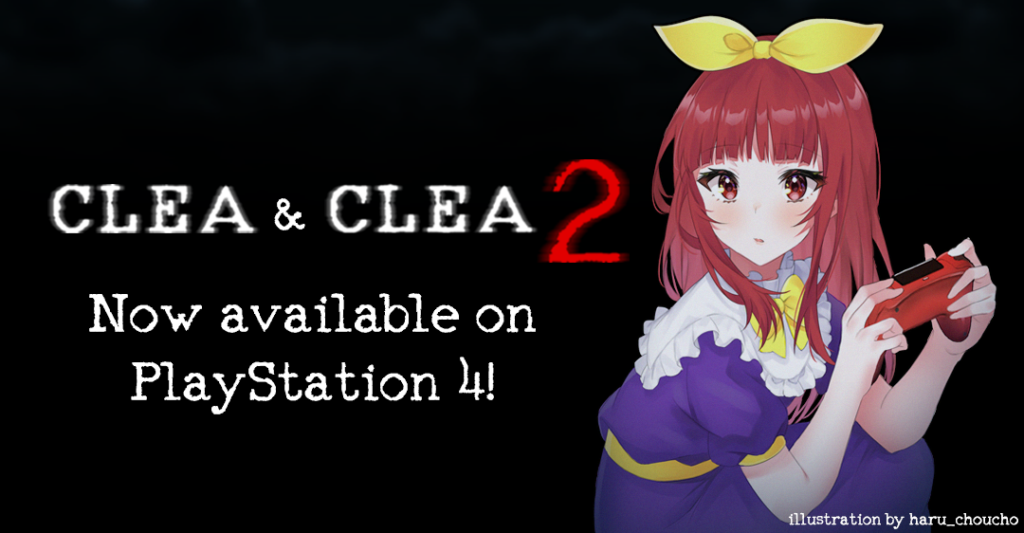 From the developer InvertMouse, Clea and Clea 2 have just arrived digitally on PS4! Clea & Clea 2 are also available digitally on other platforms such as Steam, Nintendo Switch, and Xbox.

Mum and Dad have been experimenting on Chaos Servants, but now, the monsters have been let loose. Clea, with her brother in tow, must escape from the Whitlock Mansion.

Watch your back, Clea. Those closest to you may be the real terror.

Four years have passed since the Whitlock Mansion tragedy. Florine, a former maid, is determined to resurrect the person who means everything to her. To succeed, she must travel past the third dimension and into the realms beyond. Otherworldly horrors lie in wait, but Florine is determined to soldier on.

This, after all, is her final chance at redemption. 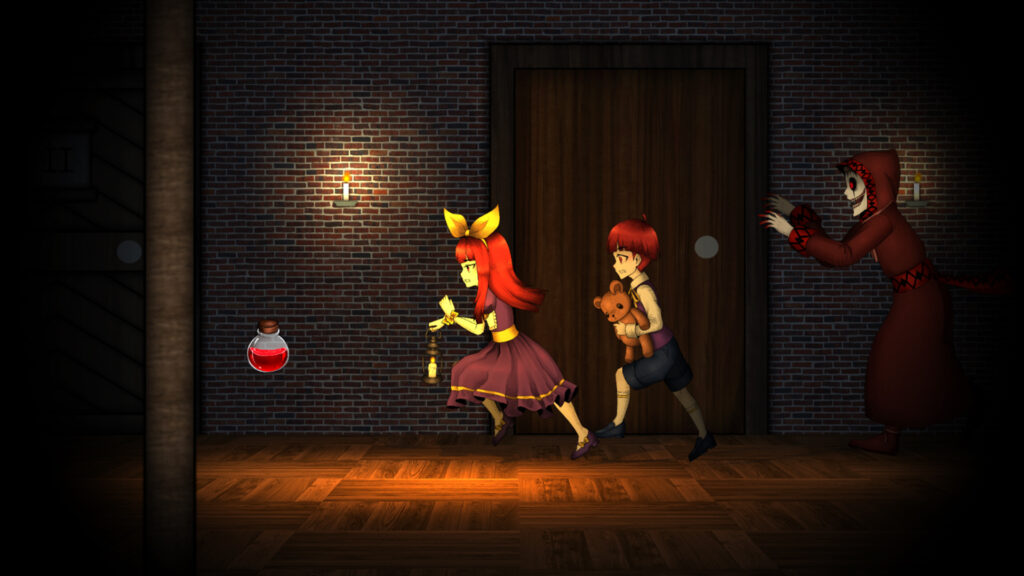 Watch your back, Clea