Heart of the Woods Comes to PS4/PS5! 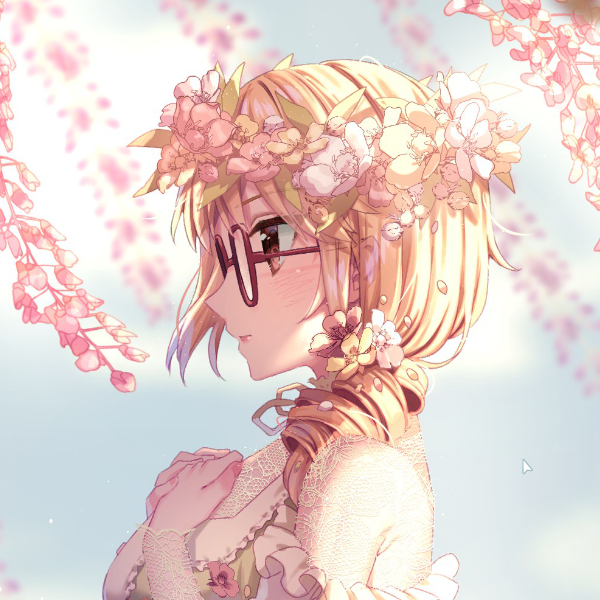 Spends your Valentine’s Day right. Get your copy of Heart of the Woods now on PS4 or on PS5! Of course if you don’t happen to have a PS4 or PS5 there are other options for where and how to purchase which will be linked below. Heart of the Woods is a fantasy yuri visual novel about paranormal investigation, ancient mysteries, and a love between two girls that transcends life and death. 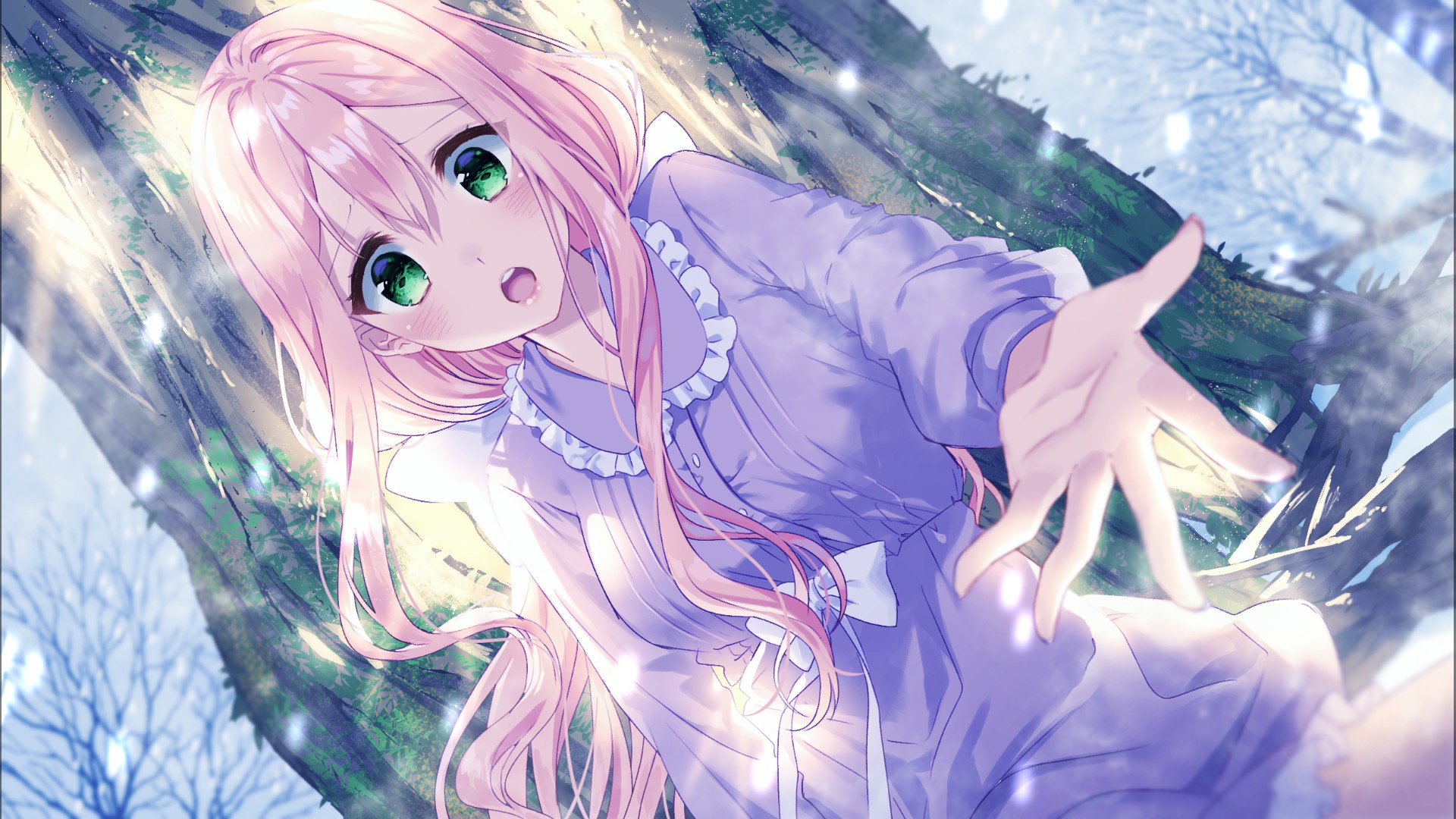