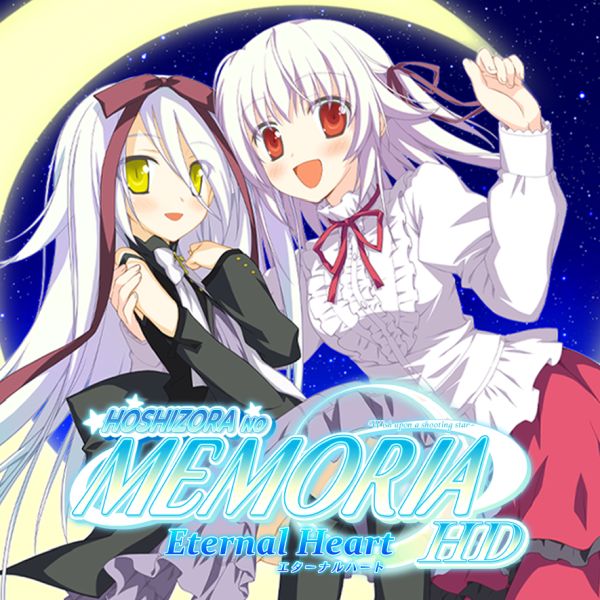 The much awaited fandisc of Favorite’s Hoshizora no Memoria -Wish upon a shooting star- is now out! This title features after stories for Mare and Yume as well as the other five heroines from the original game. As usual, we recommend playing through the original game before starting on the fandisc.

With great demand for more story involving the main events’ Mare route and Yume route, Hoshizora no Memoria -Eternal Heart- aims to bring you more content on what occurs afterwards with Mare, and Yume.

A volume packed with sweet and thoughtful stories not just about Mare, and Yume, but also a few more short stories involving the other five heroines are enclosed in this fandisc.

Last Spring, Yume was finally released from the hospital.
Yume finds herself with nowhere to go, so You invites her to live together with him.
A lively and peaceful daily life…
…was what they wanted however, they both knew that there were things left to do for them.
The search for Mare’s meteorite.

The seasons pass.
Spring, summer, fall, and then, winter.
Their story, which follows the seasons, now begins.

Even if everything else around them changes, the two of them will always remain the same.
Always and eternally together.
A bond that has surpassed mere promises.
However, someone who aims to ruin that happiness has arrived.
A shrine maiden from the Seitengu shrine points her blade at Mare, dragging the Hikaki Family and the Astro Club into the situation.
In order to protect Mare, You and his comrades are set on resolving the situation. However… 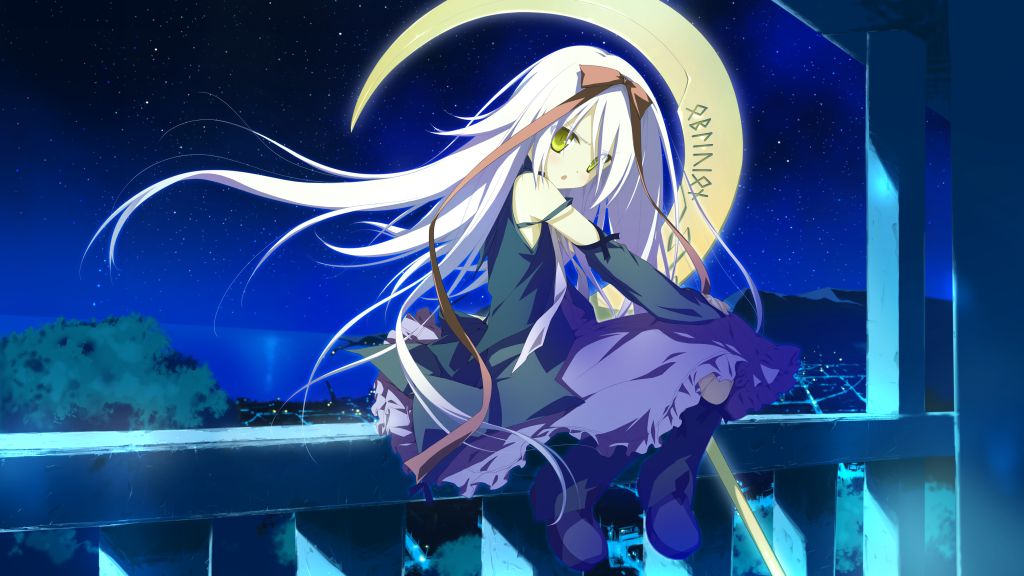