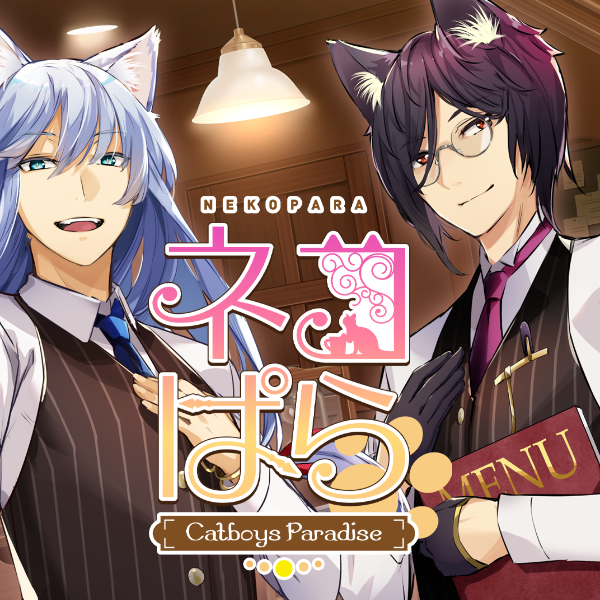 From April Fools’ joke to reality, NEKOPARA – Catboys Paradise has officially release on Steam for free!

Your grandfather has recently passed away and you end up inheriting his café and house. You intend to keep the café running as a tribute to your grandfather, but you have no idea as to where to start. That’s when a school gets in touch with you and asks if you are willing to host some trainees who have some experience in running a café. You take the offer without much hesitation. To your surprise, however, the trainees are not four humans but four humanoid cats! Humanoid cat workers aren’t that rare these days, but this is still your first interacting with one. And thus, your story begins as you work alongside four catboys!