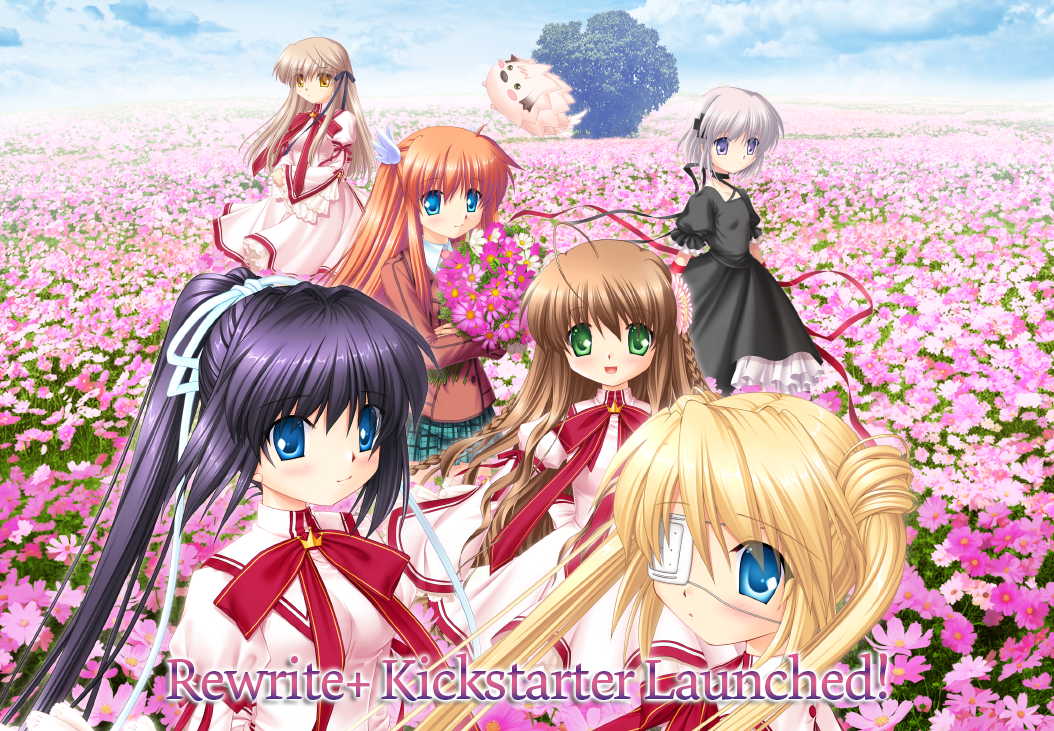 We’ve got exciting news for you all! Rewrite+ has just launched on Kickstarter! The goal is pretty high and we’ve got a ways to go, but with your support we can make it! We’ve got exciting exclusive physical merch for you to pledge for as well! All reward designs are samples and subject to change. For more details and information, please check the campaign. 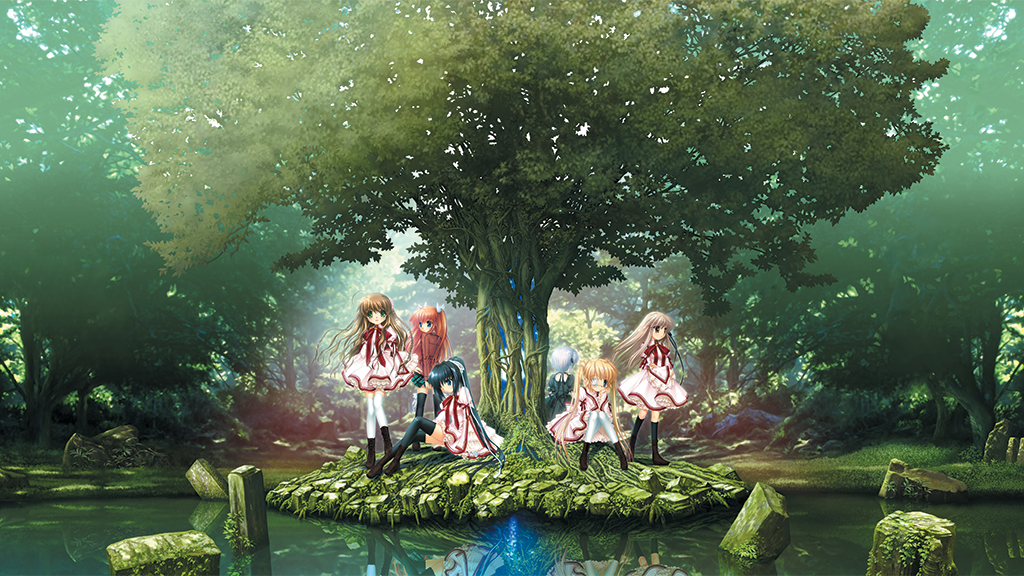 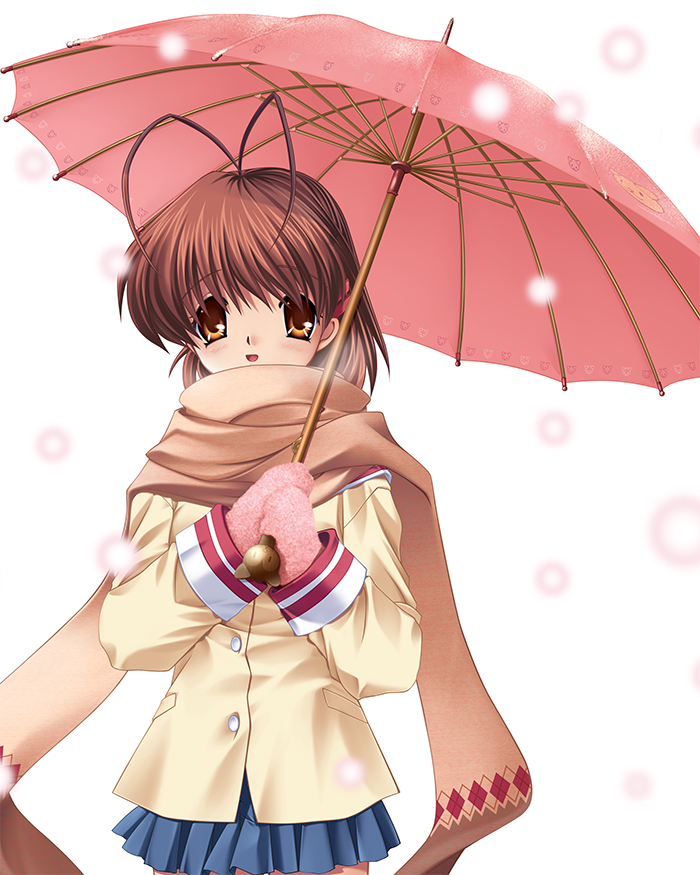 We also have an update to share with you about CLANNAD! Late last night (or early morning/afternoon depending on where you’re located) we released the Simplified Chinese translation of CLANNAD on Steam! But that’s not all, the price has now been permanently dropped to $44.99. We can’t recommend this classic visual novel enough! Go check it out, tell your friends, spread the word! And as always, thank you for your continued support.