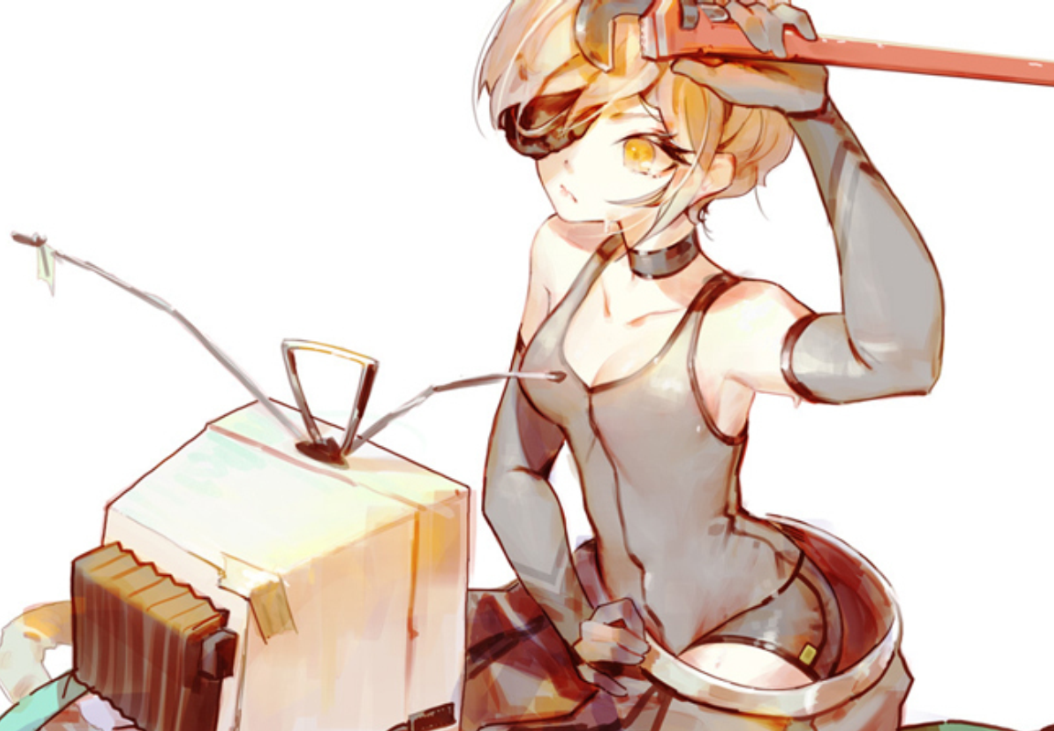 A message from the Developers Dischan Media

First, we’ve temporarily removed the game from sale. We are still developing the game and it will be available again in a month or two. Read on for the reason behind this.

Unfortunately, I must inform you that we recently received a threat of legal action against us from a composer who worked with us for a short period over 2 years ago.

This composer was informally contracted to produce sounds and music and implement them into the game. We agreed to pay them £31.50 per hour and limited them to 30 hours a month. If they needed to work more than 30 hours in a month, they were to ask for permission. This was to control costs since they were being paid a high hourly rate and this was early in the game’s development.

The composer ended up working with us for about 4 months before we asked them to leave the project on May 2nd, 2018 for unacceptable behavior and jeopardizing our relationship with our publisher.

They billed us for 82 hours of work over three months (we did not get a bill for the final month). They exceeded their 30 hour limit in one month by 7 hours, and presumably would have exceeded their 30 hour limit for the final month if they had of sent us a bill for it. They claim that our main artist gave them permission to exceed the limit, but our artist did not have the legal authority to make financial decisions for the company. So, we reduced their 37 hour bill to 30 hours and also assumed that their final bill would hit the 30 hour limit as well. In the end, we paid them for 105 hours of work, which works out to £3,307.50 GBP or around $4,616.25 USD.

Due to the capping of their bills, they claim that we have underpaid them by at least 7 hours (because we did not receive a final bill, we don’t know their exact claim regarding underpayment). They also claim that we agreed to pay severance when we hired them, and although we did mention being open to the idea, we did not agree to it explicitly. They also felt that they deserved two months worth of severance, which at their average monthly pay would have been at least £1,653.75 (or around $2,308.13 USD). This seemed an unreasonable demand for a part time, contract position. We attempted to negotiate a lower severance, but in the end I got frustrated with what I felt was unreasonable greed and chose not to pay for anything more than the 105 hours previously mentioned.

After paying them for these hours, we moved to remove their content from the game, since we felt it was likely they would eventually either demand it removed or demand extra payment to be allowed to keep using it. We removed their music and thought that we had removed their sound effects and other contributions as well, but now the composer has come forward claiming that we had failed to do so. They are seeking extra compensation and damages resulting from the unauthorized use of their assets. It is our position that we paid the agreed amount for their work and, up until now, they never stated that we could not use their assets in the game. We are in contact with them now, but until this is resolved, we will need to temporarily take the game offline until we can confirm that all their contributions have been removed.

We apologize for this inconvenience. When you purchased Mahou Arms, you trusted us to use the money toward the development of the game in the most efficient way possible. This is what we are trying to accomplish by not giving into these demands.

Thank you for your understanding, and we will keep you updated.”