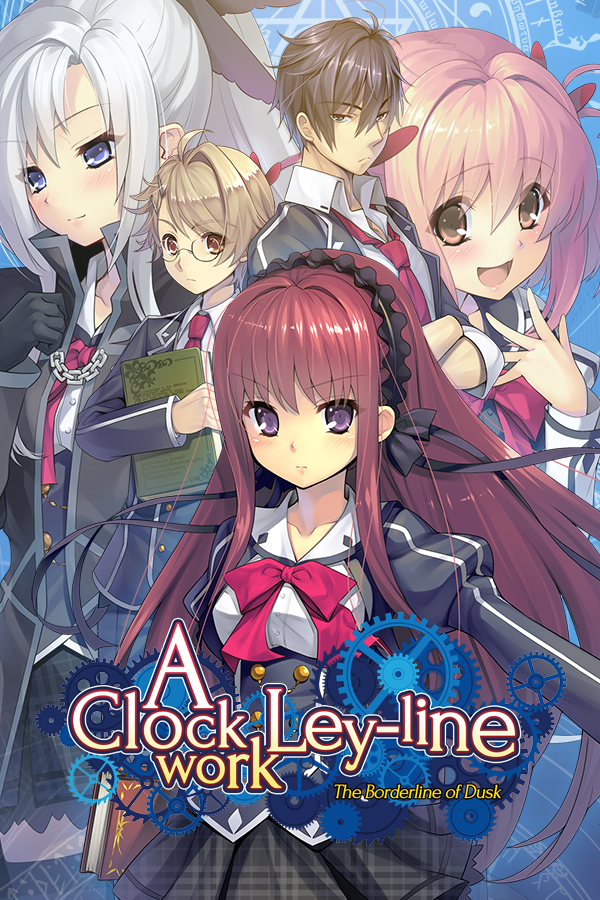 Koga Michiru is a newly enrolled first-year student at a academy with a notably large clock tower located deep in the mountains. Unfortunately, on his first day of teachings, he gets caught up in some sudden trouble and accidentally breaks an expensive-looking statue.

In order to compensate for the broken statue, the principal orders him and the boy who caused the incident to work for the school’s “Bureau for the Investigation of Special Affairs.”

When they arrive at the Bureau’s headquarters, a room situated in the academy’s enormous underground library, a girl is waiting for them there with an apathetic look on her face.

The girl informs the confused pair of the situation: Magic exists in this academy.

When the clock tower chimes, the “Realm of Night” appears, and merges with the school building. The Bureau’s job is to take care of the supernatural problems that arise. And so, Koga struggles to protect the school from troublesome magical items known as “Mists”…