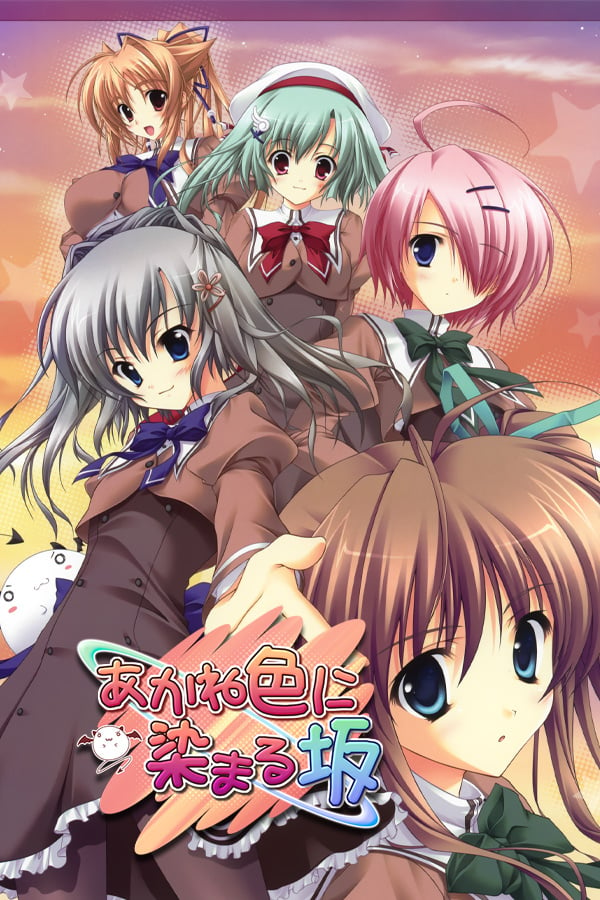 While focusing on entrance exams, Nagase Junichi finds out that his fiancee, Katagiri Yuuhi, has transferred to his school. However, their reunion is a disaster as Yuuhi becomes disgusted at Junichi, while Junichi hates Yuuhi for her attitude. In order for things to not completely crumble, both Junichi and Yuuhi’s parents order them to go on several dates before the start of the next school year. If even after these dates they cannot get along, then they can call off the engagement.

As Junichi begins his school life with Yuuhi, various incidents start happening one after another. What will happen to Junichi’s formally peaceful school life?