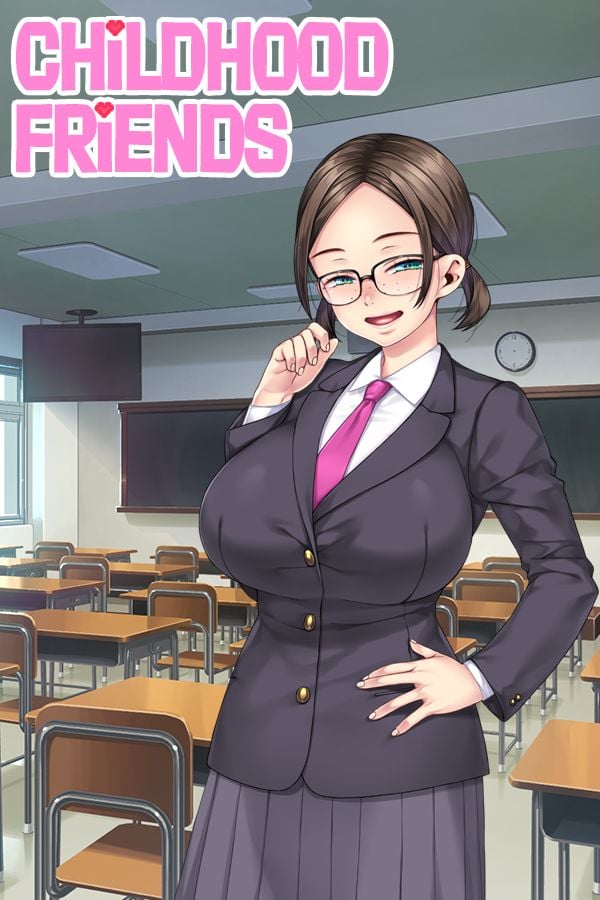 Yukihisa was just an ordinary student with ordinary aspirations. Seated across from him was his childhood friend, Shiho. With that said, while they’ve known each other for a long time, they aren’t particularly close. While nursing soft drinks in the aftermath of a group date event, Shiho muses about relationships when she suddenly proposes the idea of practicing how to be in a relationship and makes Yukihisa her partner. Practice would give them both confidence when they decide to pursue a partner in the future but perhaps there’s more to Shiho’s proposal?

And thus, Yukihisa and Shiho’s practice as boyfriend and girlfriend begins.