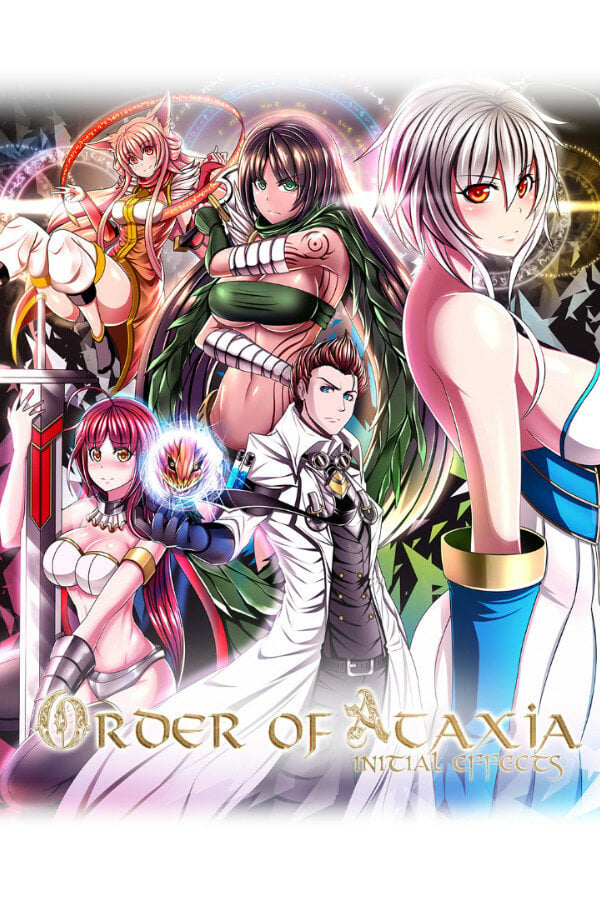 Doctor Charles Malcom always dreamed of worlds far beyond his own. With a team of scientists and countless experiments, he finally broke out of Earth and onto the rest of the planescape! Unfortunately, his experiments caused unforeseen troubles by disrupting the flow of other worlds. With the gods of the planescape threatening punishment for all eternity, it is up to Charles and his overseer from the gods, Fallore, to right the wrongs his devices have caused.

This time, Charles finds himself in the city of Aidis, a faltering castle town with a thief problem. A thief who has her eyes on a royal magical treasure, the machine core of experiment #26. On the other side stands the castle’s ruler, a powerful mage, and her loyal handmaiden. It’s up to Charles and, if she felt like it, Fallore to find a way to get it away from them before they doom their world and his chances of ever seeing home again!