→ News → Watamari – A Match Made in Heaven Part1 Released on Steam!
News

Watamari – A Match Made in Heaven Part1 Released on Steam! 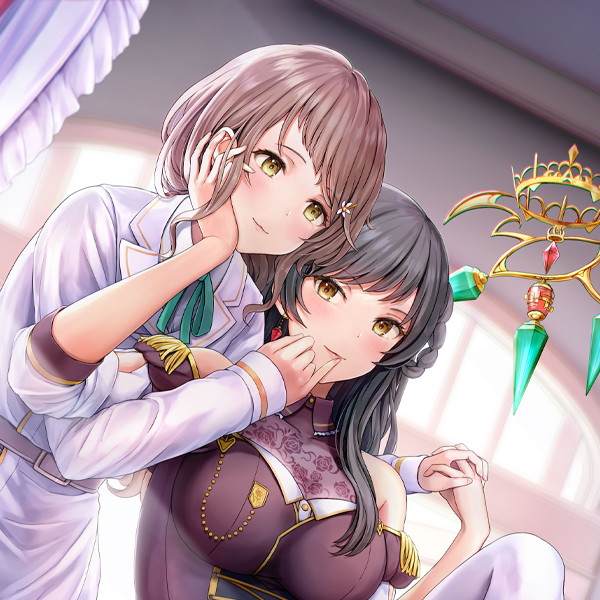 Yuri fans rejoice! Watamari – A Match Made in Heaven Part1 is now available on Steam! From the developers of the Ne no Kami: The Two Princess Knights of Kyoto series comes this dramatic yuri visual novel with spies, a school for elite, young ladies, urban fantasy, science fiction.

Hoshino Hikari is a new transfer student to the prestigious St. Leanne Girl’s Academy. While her transferring in is quite extraordinary, everyone is more interested in the ritual that takes place before the opening ceremonies.

During this ritual, some students manifest signs of the zodiac, and then are given an angelic title and a blessing. These students are known as the Angels of the Zodiac, and are given the role of bringing fortune to the student body. Hikari, who is trying to not stand out in order to root out the school’s secrets, is bestowed with the grace of Virgo during the ceremony and becomes known as “Exousia”. 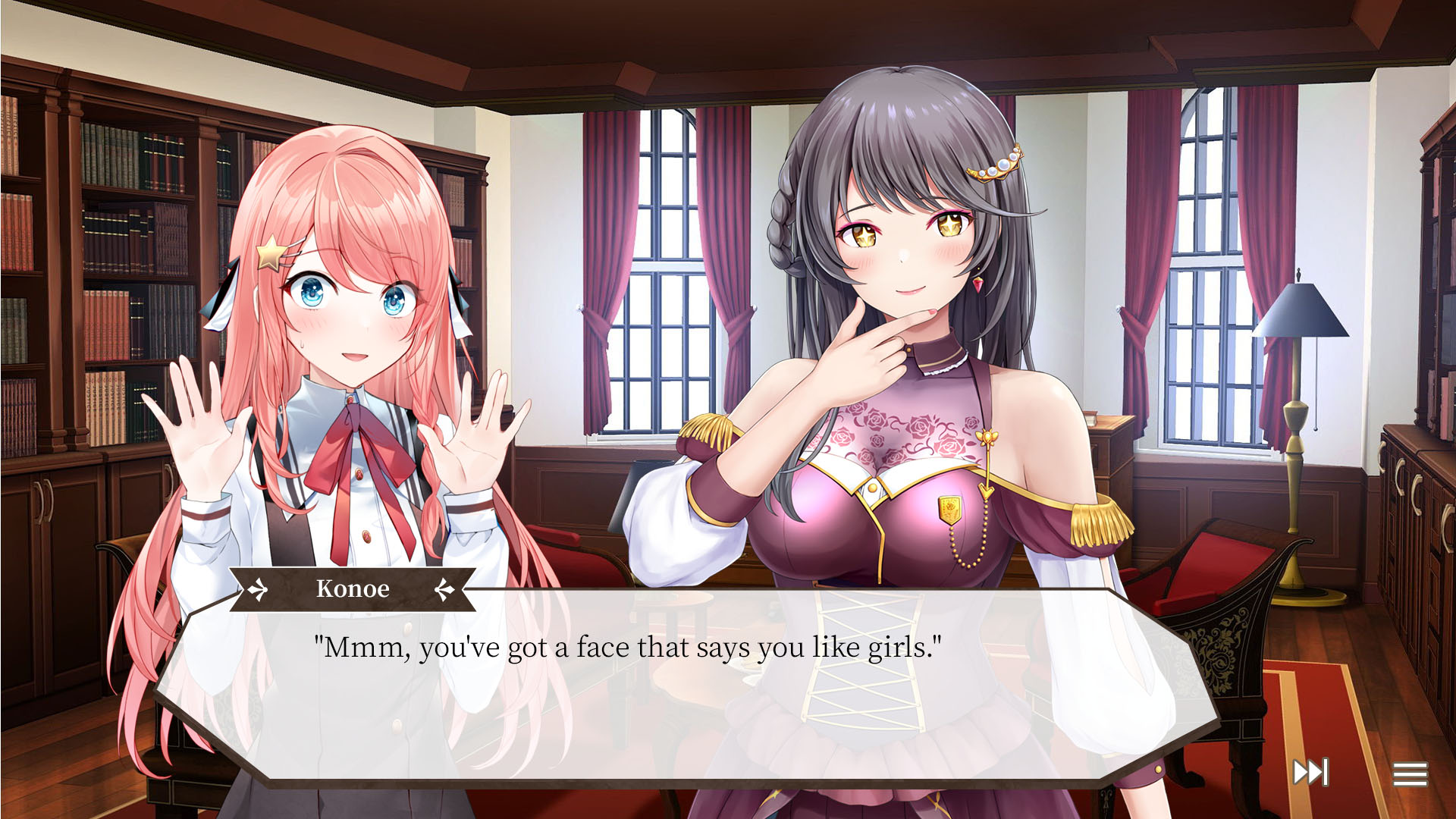 Watamari – A Match Made in Heaven Part1 is the first part in the new Watamari series by developer, Kuroirodoru Yomiji. They have outdone themselves by improving many of the features that made the Ne no Kami series unique such as the character perspective system which shifts the narrator from Hikari to the other members of the cast at different points in the story. Another returning feature are CG illustrations with comic-style narration and dialog that gives this visual novel a different feel than what a traditional visual novel might give. Live2D is also utilized with each character having unique movements that set them apart from others.

A “smile” that must be protected at all costs.

For fans of Kuroirodoru Yomiji and yuri works, you are in for a treat in Watamari – A Match Made in Heaven Part1. And if you’re not a yuri fan, there’s still much to enjoy about this beautifully made game. Cute girls, espionage, and a bit of sci-fi… What more can you ask for?